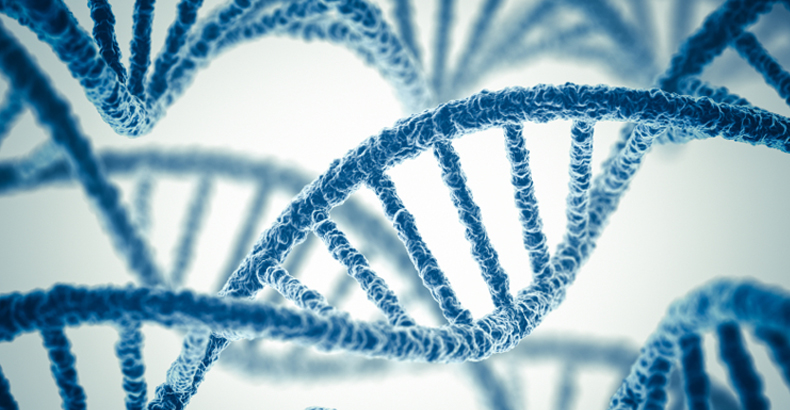 Thank you to everyone who attended the REP Meeting on Thursday evening at the Community Hall.

If you could not make it, or would like to see a copy of the presentation (with audio) please click here

We had some great discussion and questions and hope we had some clear take away information; we look forward to working with you all over the coming months.

What happens to Brodifacoum in water? What about fish and coral?

Due to its low solubility in water, detection of brodifacoum is extremely rare in eradication monitoring with only 1 in over 400 samples containing a detectable amount.

The risk of any minute particles being consumed by fish is extremely low. Baits will be hand broadcast above the high tide mark along the lagoon area and specialised equipment on the bait hopper will ensure that the amount of bait that may bounce off the cliffs will be minimal. With only 840g of poison (less than a bag of sugar) to be distributed over the entire island, the infinitesimal amount that may land in the sea does not pose a threat to the marine life.

Invertebrates, such as coral, snails, and sea urchins, do not have red blood cells. Brodifacoum is a blood thinner, so there is no mechanism for the poison to affect invertebrates.

Gene Drive Ethics
Could we? Should we?

“Gene drive technologies are … generating much excitement in the conservation arena; however, researchers agree that significantly more research is needed to assess and address the risks associated with implementation of these novel strategies” (Esvelt and Smidler).

“A gene drive system promotes the inheritance of a particular genetic variant to increase its frequency in a population, which would require fewer invasive organisms to be released in order to spread infertility and ultimately eliminate the pest population.” Science Daily

This newly developed gene-editing technology is not a viable option for Australia, Lord Howe Island or other islands. Demonstrated only in insects and yeast as recently as 2015, research into gene drive technology is still in its infancy.

An article from MIT Technology Review entitled First Gene Drive in Mammals Could Aid Vast New Zealand Eradication Plan has one critical word in its title – ‘could’. The article goes onto explain how this technology is merely aspirational at this stage and warns, “Even proponents of gene-drive technology say it needs to be carefully studied and cautiously deployed, … it may not work as advertised.”

An article from The Atlantic, New Zealand’s War on Rats Could Change the World, highlights that an open discussion on the risks of genetically altering animals as they reproduce is necessary before we potentially trigger an ecological disaster of global proportions. Kevin Esvelt, a biologist at Harvard and early proponent of gene-drive technology, says that gene drives are more invasive than he first thought and now explicitly asks conservationists to “steer clear of standard gene drives.” The technology isn’t suitable for the vast majority of applications that people imagine for it; the only possible exceptions, he says, are eliminating certain diseases like malaria and schistosomiasis.

The CSIRO is currently requesting input from the scientific community on licencing, regulation and general ethical implications of this technology.

Have your say here. https://blogs.csiro.au/ecos/taking-responsible-approach-new-genetic-technologies-conservation/