A program to restore Lord Howe Island, home to the locally extinct, Critically Endangered Lord Howe Stick Insect has been given the green light.

Island Conservation applauds the decision of the Lord Howe Island Board to proceed to the implementation stage of the Rodent Eradication Project that aims to remove all invasive rats and mice from the World Heritage listed island in 2018.

Lord Howe Island is home to many threatened, endemic and migratory species. Rodents have previously caused extinction of five bird and 13 invertebrate species on the island and currently threaten another 70 species. Eradication of rats and mice will be another significant step for recovery of unique threatened species and the island’s ecosystem following eradication of feral cats, pigs, and goats in the 1980s.

The decision follows many years of exhaustive research and trials on environmental impacts, economic costs and benefits and human health assessment. 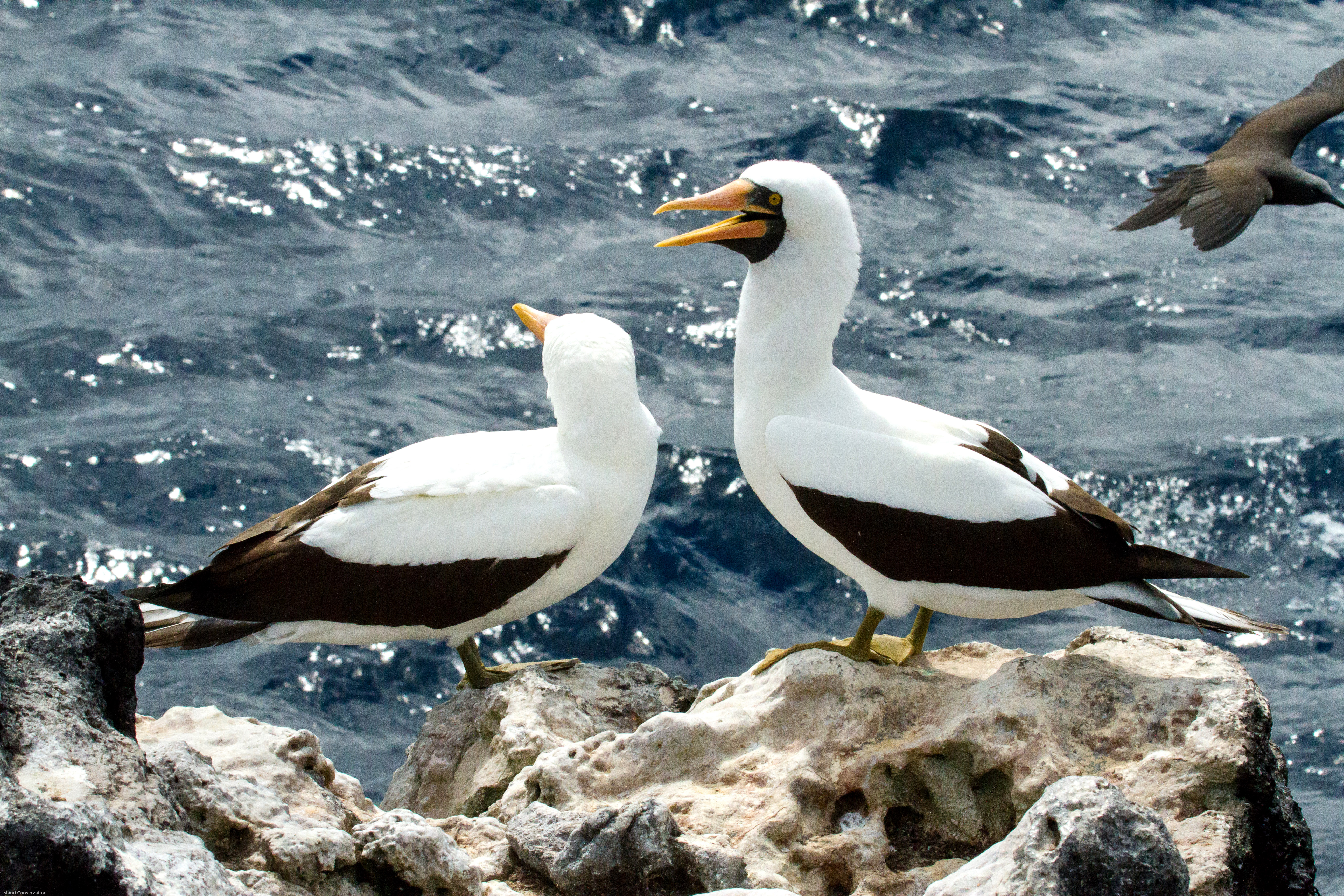 Masked Boobies are one of the many species that will benefit from the removal of invasive rodents on Lord Howe Island. Credit: Paula Castano/Island Conservation

Benefits of the project include: 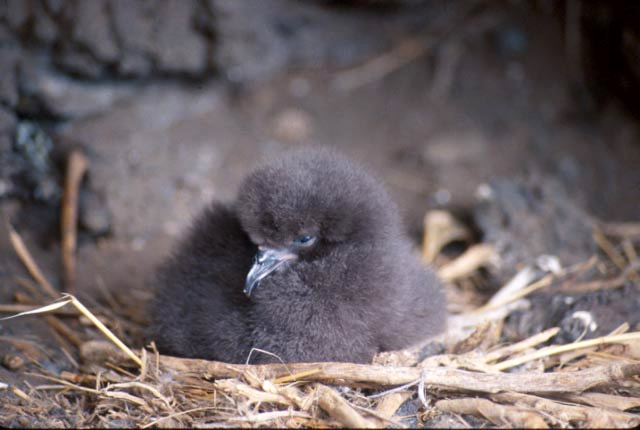 Island Conservation Regional Director, Ray Nias commented that the decision marked a high point in his career as a conservationist:

From the time that I volunteered to conduct surveys of the endangered Lord Howe Island Woodhen in 1987 through to my more recent involvement on the Scientific Advisory Panel I have always hoped that this project would go ahead. Lord Howe really is a piece of paradise and one that deserves to be rescued from the impacts of invasive species such as rodents.

The project will be the single biggest conservation action to date to protect and enhance the World Heritage values of Lord Howe Island. 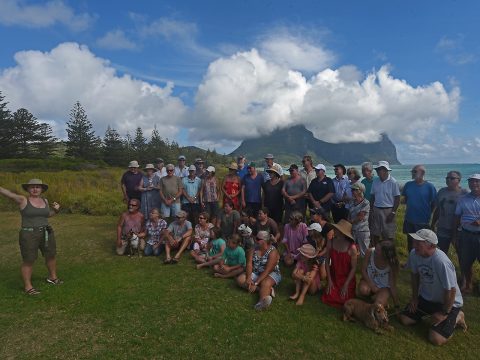