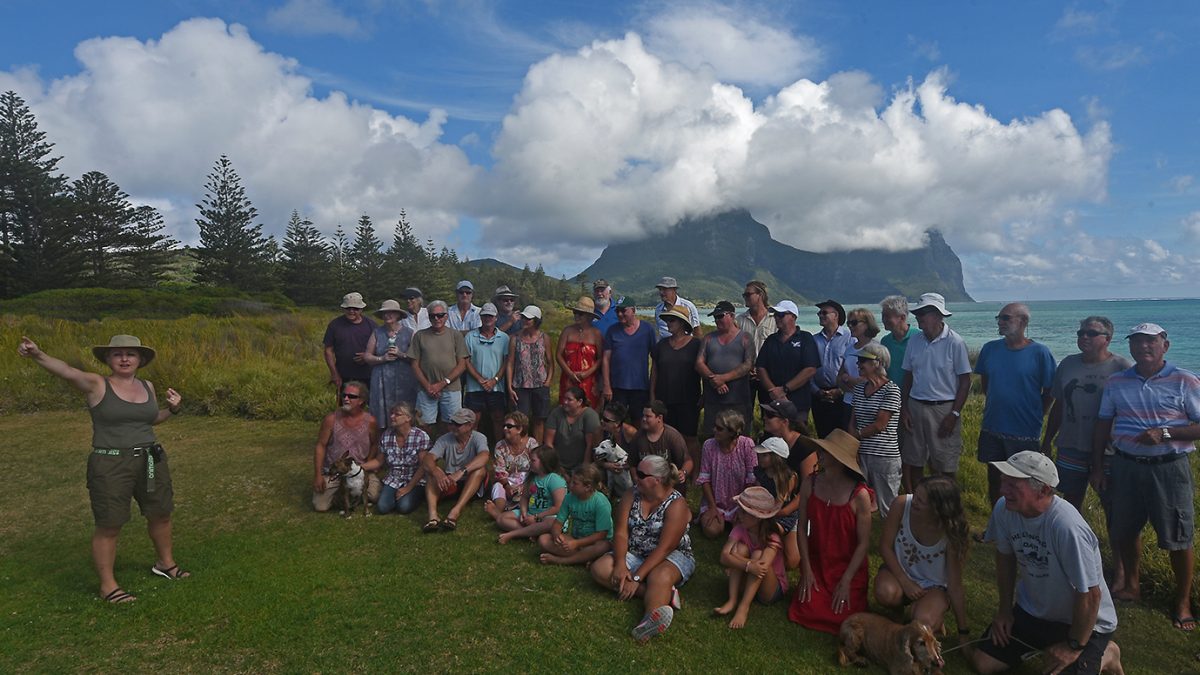 The assessment of the new AMPVA application is underway and a decision is expected soon. We have recently been made aware of a misleading extract of a document regarding our original permit application and assessment being circulated in the community.

The report titled “The application specific environmental risk assessment for Brodifacoum in Pestoff 20R” dated 13 July 2017 prepared by the Chemicals and Waste Branch of the Australian Department of the Environment and Energy for the APVMA was only one part of the original assessment process. This report was considered by the decision maker together with additional information provided by the LHIB addressing concerns raised in the report and a range of other information as part of the assessment process. After consideration of all of the information available the decision maker issued a permit on 1 Sept 2017

Thanks to all those who came to the seabird talk last week. Jaclyn explained that nearby wedge-tailed shearwaters and black-winged petrels nest in underground burrows, but eggs and chicks are currently predated by rats.

The complete removal of rodents will have significant benefits to island biodiversity and threatened species recovery as currently rats are impacting 13 species of birds, 2 reptiles, 51 plant species, 12 vegetation communities and 7 invertebrates. In partnership with Lord Howe Island Museum, we will be running a program of activities for residents and tourists starting in February and building to full program of events during the winter rat eradication (May – September 2018).

These activities will start with ‘restoration’ talks and videos at the museum and a weekly ‘biosecurity talk and display’ whereby participants will learn about the dogs and their handlers and how we are and will continue to prevent invasive species by closing incursion pathways and improving biosecurity measures.

The 4th January 2018 saw the beginning of our Ecotourism campaign for Winter 2018.

The REP provides an opportunity to invite a new demographic to the Island – Eco Travellers. Using a unique advertising campaign focusing on the legacy of successful conservation projects on Lord Howe Island, we encouraged those specifically interested in participating in the REP as Eco Tourists or Volunteers to travel to Lord Howe over winter (between May 14th and Sept 16th). The flight sale period for phase 1 of this campaign ends on the 2nd February and at this stage winter bookings through wholesalers have increased by 80% over the January period.We will continue working over the next few months on increasing bookings for winter 2018 through a variety of strategies that a look to be bringing a whole new demographic to the Island. In contrast to our usual visitor profile, 48% of bookings and enquiries have come from the 25-40yr old demographic. People from all over the world have been offering their immense expertise as they book their holidays to Lord Howe Island to participate in this unique event.

The targeted demographic of the 2018 winter campaign also presents an ongoing opportunity for tourism during future winter periods by giving us the chance to engage a demographic that is interested in different aspects of the Island than those who visit in the peak months. It is hoped this will increase winter visitation, visitor satisfaction and creating further winter business opportunities.

Jaclyn has joined ecologists carrying out work to monitor the islands seabirds, including joining Flesh-footed shearwater population surveys run by the University of Tasmania alongside Ian Hutton. In April, chick survival surveys will be carried out to understand breeding success.

Risks of rodenticide already in use

An islander recently contacted us regarding an owl sitting on the ground in the back yard not looking too well. Upon inspection it was clear the bird had ingested a poisoned rodent as it could be caught by hand and was bleeding from its beak.
The bird was euthanised and will be tested to determine which rodenticide was implicated. This indicates the current ongoing distribution of rodenticides results in secondary poisoning of several species including Woodhens. Masked Owls are identified for eradication coincident with rodents as they are not native to the island and predate other native birds.We have also been asked whether pesticides (including brodifacoum), were banned for use in the United States in 2013. The answer is No, they were not banned, but the US regulating authority now require that any rodenticide products bought off the shelf for home use (by non-trained professionals) need to be blocks which can be used in bait stations tightening up regulations to protect children and pets in the home. In the US, Brodifacoum is also still available for professional use including for eradications.These changes highlight that controlled use of pesticides by professional (such as in the eradication here) are considered safer than unregulated home use. Currently in Australia you can still buy brodifacoum off the shelf for home use (such as Talon here on Lord Howe).Did you know that last year alone the Board provided a combined 4.75 tonnes of Ratex and Roban to the community which is primarily used in and around houses in the settlement area to control rats and mice? This will continue every year unless we proceed with the eradication.The environment (people and wildlife) will always be better off having a full eradication with no more rodenticide being used afterwards, this removes the inconsistent and ongoing risks of people doing their own baiting. 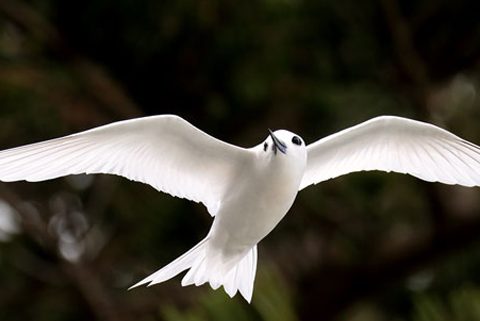 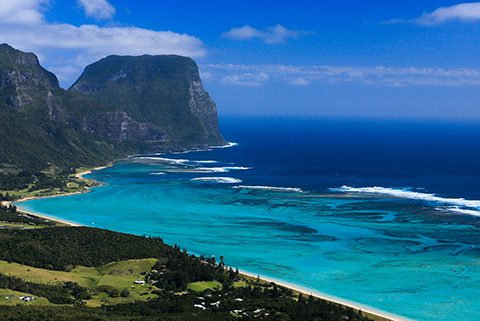 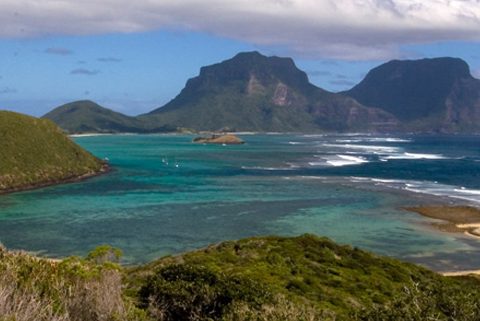