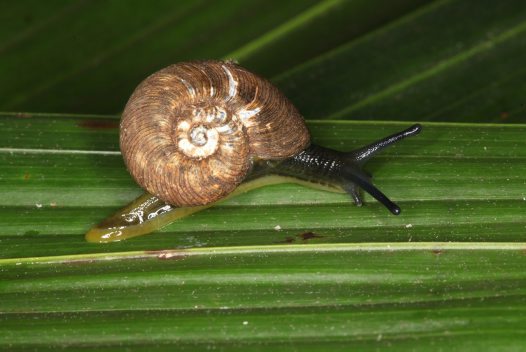 What is the true cost of stopping the drop?

We have covered the benefits of the REP, but if the REP was not to proceed what would the impact be? Would there be any impact at all?

Almost 66% of recent extinctions and 75% of all recorded terrestrial vertebrate extinctions occurred on islands with most caused fully or in part by invasive species.

Eradication of invasive mammals has recently been modeled as having the potential to prevent up to 75% of extinctions of threatened species on islands.

On Lord Howe Island, rodents are implicated in the extinction of at least 5 endemic birds and at least 13 invertebrates. They are also recognised in the LHI Biodiversity Management Plan 2007 as a threat to at least 13 other bird species, 2 reptiles, 51 plant species, 12 vegetation communities and numerous threatened invertebrates on the island.

Continued predation and competition from rodents as a result of not proceeding with the REP could lead to further population declines and increased risk of extinction.

If the REP does not proceed it is highly likely that 4 species of snail found only on Lord Howe Island will become extinct; also that the forest over much of the Island will deteriorate due to rodents eating high percentages of seeds and seedlings.

Not proceeding with the REP will mean continuation of the current (or an expanded) rodent control program (and the continuous presence of poison baits in the environment).

Currently, the LHIB baiting program distributes 4.75 ton of rodenticide (Ratex & Roban) per year at cost of $100,000 per annum. This program covers about 10% of the island. Failure to protect the remainder of the island places the island’s biodiversity and World Heritage values at risk and an alternative control program, requiring a significant increase in cost and deployment of rodenticides, will need to be adopted.

Increasing protection to 50% of the islands biodiversity and World Heritage values would result in at least a five times increase in control costs annually ($500,000 per year) and five times the amount of rodenticide distributed annually to 23.75 tons per year whilst still not achieving the 100% protection that a full eradication will deliver, making it an ongoing cost that would need to be borne by the local community.

Loss of biodiversity would be accompanied by the missed opportunity to reintroduce a number of species that have been confined to the outer islands, including the Wood-Feeding Cockroach, LHI Phasmid, Kermadec petrel, and White-bellied storm petrel.

This opportunity for species recovery is unparalleled anywhere in the world and would enable restoration of ecological processes important for the islands environment.

Failure to proceed with the Rodent Eradication Program will lead to an increased extinction possibility for a number of species.

A 2017 World Heritage property outlook assessment undertaken by the IUCN considered the threat to the LHIG World Heritage values from rodents as a “High Threat” and recommended implementation of the REP to address the threat.

The rodent eradication program fulfils a key action in the LHI Biodiversity Management Plan (BMP) 2007. The BMP has been instrumental in securing funds for a range of environmental programs that together help protect Lord Howe’s biodiversity and World Heritage values, which underpin the island’s tourism.

Rejection of the $9 million dollar REP grant from State & Commonwealth government will most likely stifle opportunities to obtain funding in the future.